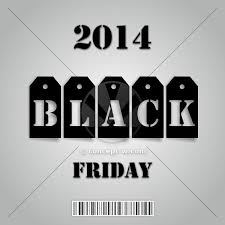 Black Friday deals came early and lasted longer. Did that strategy really work? We won’t know the overall results about this holiday season for a few more weeks, but IBM released a report showcasing some interesting results from Black Friday. What were YOUR findings? 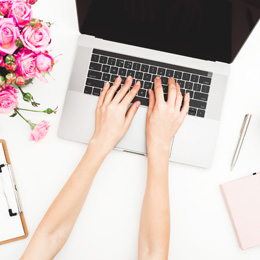